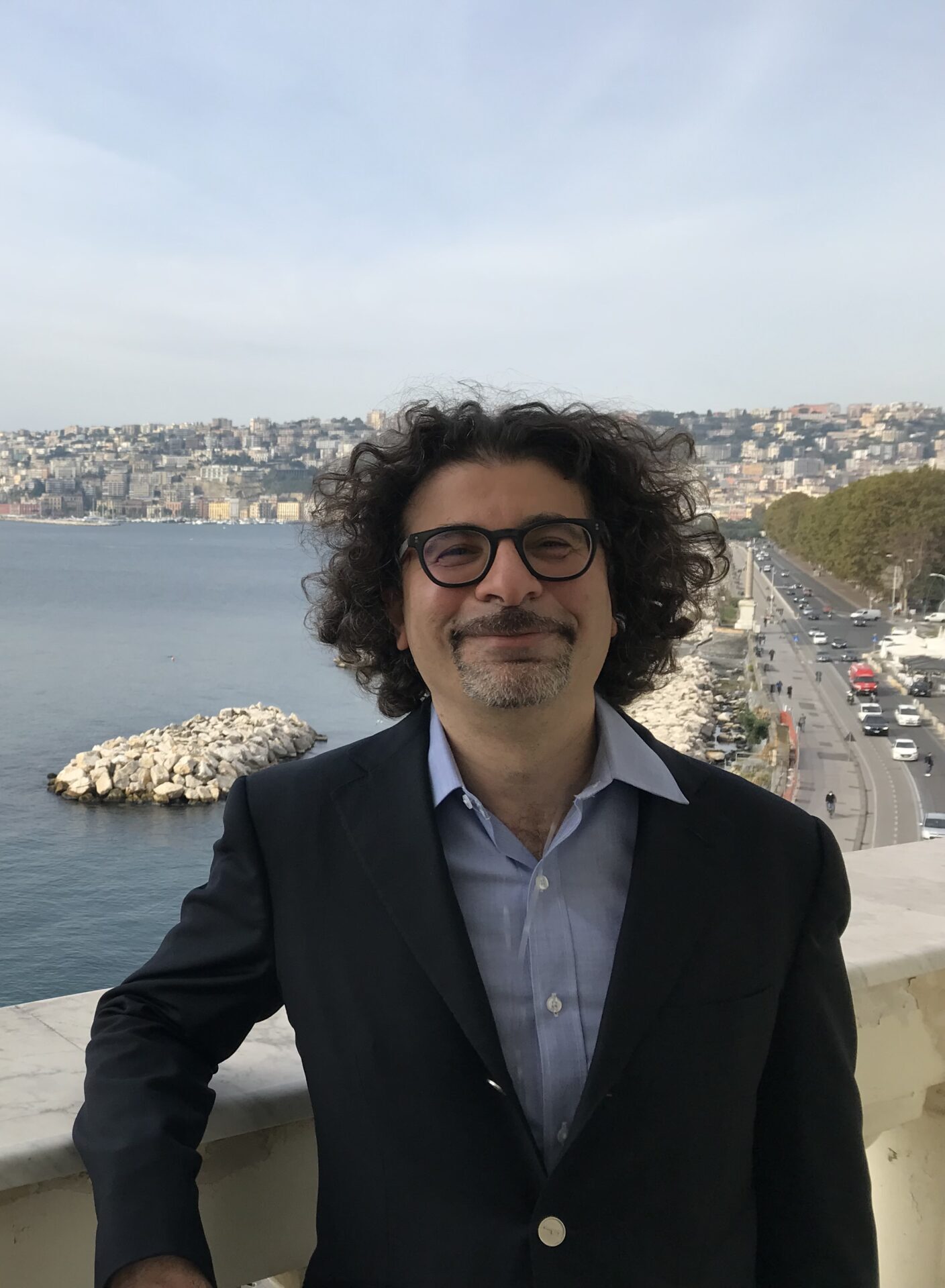 My current book project examines how war haunts eighteenth-century fiction and philosophy. War, I argue, shapes the manner in which the novel takes up and experiments with such fields of knowledge as science (including Galilean mechanics and surgical treatises), history, political thought, and the European philosophical tradition. My book speaks to war’s cultural influence, bringing eighteenth-century literary scholarship to bear on this urgent international conversation. I am also interested in the poetics of space and cartography and recently published “Defoe’s Robinson Crusoe: ‘Maps,’ Natural Law, and the Enemy,” in the journal Eighteenth-Century Life.

My first book, Original Subjects: The Child, the Novel, and the Nation (Harvard University Press, 2001), theorized the child as a key figure of beginnings that links European literary and national narratives. In 2011, I published A Muslim American Slave: The Arabic Life of Omar Ibn Said (University of Wisconsin Press). Omar, an opera partly based on my translation of Said’s 1831 autobiography premiered at the Spoleto Festival USA in Charleston, SC, in Summer 2022.

War’s Knowledge and the Novel: Conflict, Subjectivity, and the Representation of Ordinary Life, 1660-1771. Work in Progress.

Original Subjects: The Child, the Novel, and the Nation (Cambridge: Harvard Studies in Comparative Literature, 2001).

“War at a Distance: Court-Martial Narratives in the Eighteenth Century,” Eighteenth-Century Studies 41, 4 (2008).

Need help with the Commons? Visit our
help page
Send us a message

Built with WordPress Protected by Akismet Powered by CUNY